Star Wars Has Shaped Our Technology More Than You Know

Star Wars Has Shaped Our Technology More Than You Know

It’s been a full 38 years since we were introduced to the Skywalker family in the first Star Wars film, “A New Hope.” The science fiction franchise has become such a cultural phenomenon that it even has its own holiday, celebrated galaxy-wide every May 4th (May the 4th be with you).

As an IT company, we’ve always been fascinated with the futuristic technology seen in Star Wars. After watching any one of the six Star Wars movies, viewers can’t help but walk away from the experience with questions like, “How long until we get cool starships and laser blasters?”

Even though we’re still a long ways away from having pod racing replace Formula One, our society has made some great strides over the past four decades to look more and more like Star Wars. In fact, you might remember that, at the height of the Cold War, the United States went so far as to consider using Star Wars-like space lasers. 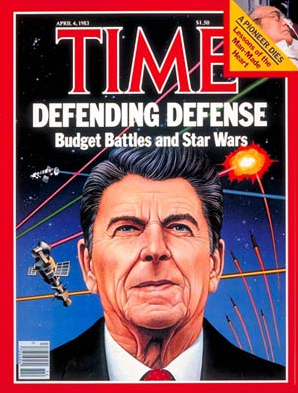 The influence of Star Wars can most dramatically be seen in the technology we use every day. Take computers, for example. Every year they become more capable of doing more tasks, especially mobile devices. In fact , if you tried explaining today’s smartphone to someone from 1977, they would probably think it to be straight out of science fiction.

It may be for this very reason why Android nicknamed their product “droid.” In Star Wars, droids act as the ultimate personal device, capable of doing virtually any and all tasks asked of them by their humanoid counterparts. Modern smartphone manufacturers pride themselves with just how many different tasks users can accomplish with their mobile devices, but how close are we to actually having our “droids” be as helpful as the droids from Star Wars?

To get to the bottom of this, let’s take an in-depth look at everyone’s favorite Star Wars droid, R2-D2 (sorry C3PO).

Over the span of six movies, R2-D2 has shown much versatility, surprising fans of the franchise with new tricks in each episode (think how much of a game-changer it would have been if R2-D2 could have used his thrusters in the original trilogy). To get an accurate understanding of what all R2 can do, we turn to the Internet’s authority on all things Star Wars, Wookieepedia:

R2-D2 was a diminutive droid, standing 0.96 meters tall. He rolled on three legs, one of which could retract into his body, and had a silver and blue domed head. His white, blue, and silver body housed many arms, sensors, and other apparatuses, many of which were not readily seen by the typical humanoid eye. This often made the droid seem like a box of tricks, unexpectedly pulling out some previously unseen but very much needed device at a critical moment.

Features of the R2-series astromech droid include (bolded are the tasks that we can do on our modern “droid” devices): 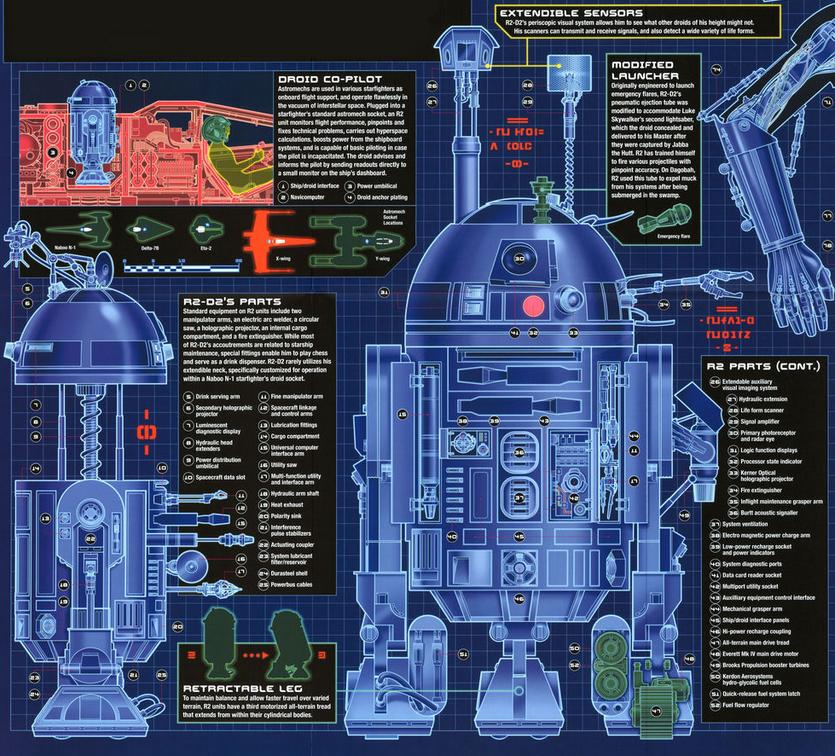 As great as the ‘droids are that we carry in our pockets, we’ve still got a long, long way to go before we have personal devices that can do everything that this “extremely well put-together little droid” can do. However, despite this technological shortcoming, it’s still amazing that we’ve come as far as we have over the past 38 years. Who knows, maybe within the next 40 years we’ll finally have lightsabers.

We can’t know for sure what the future of personal technology will look like, but one we do know, if everybody gets their own R2-D2 unit, Resolve I.T. will be available to provide technical support. May the 4th be with you!